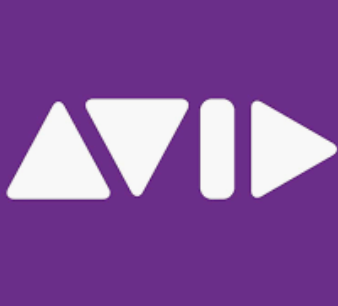 I’ve had it with Avid. Two weeks of software lectures give a whole new meaning to endurance training.

Passing two Avid exams has taught me that Premiere Pro is the lesser of two evils, but I can now ‘splice’ and ‘cut’ until my heart’s content. Which, when it comes to editing… my heart is never content.

My newly learned software skills on DaVinci Resolve for colour correction, is where my OCD for aesthetics and themes shine. Hand over a green toned grey and I can turn it into a blue, clinical white in just one internal scream. My first ever project that I edited was filmed on an industry accredited ARRI film camera, meaning a very flat initial image was created. The director was aiming for a grey cool toned film, so I used everything on DaVinci Resolve had to offer me to make bring the footage to a chilly life.

Here is a behind the scenes DaVinici resolve set up, where all the meltdowns happened – mostly due to sunlight and oxygen deprivation. But it did result in one of my favourite shots, which was actually an unplanned one.

In my peripheral vision, I can see that I need to think about my next step. So if anybody knows of any good advertising, marketing or PR schemes or roles, HMU HUNS.

This chain is one heavy chunk of metal.
My old garden was the happiest place </3
Mavs finally FaceTimed when I brushed my hair.
Those ripples under your foot arch though 👌🏽